Bells have been used for centuries in different countries and cultures, to communicate, to celebrate and to make music. The British Isles have been described as the ‘Ringing Isles’ and the composer Handel described the handbell as the ‘English national instrument’. It is understood that, originally, handbells were used by tower-bell ringers, so that they could practise their change-ringing in a warmer environment than the bell-tower! It was a natural progression for this to develop into tune ringing. 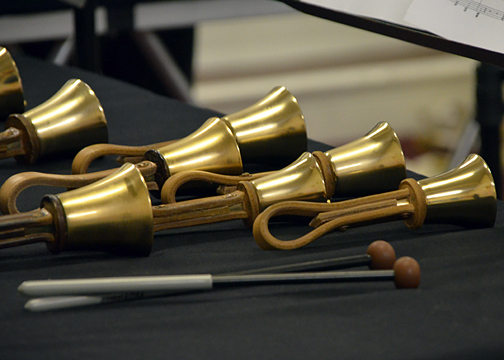 Our repertoire covers a wide range of both classical and popular pieces, from Bach to the Beatles, via Gershwin, Henry Mancini, John Williams and many others. We play in a variety of locations in the Bridlington area and, as members of the national handbell ringers’ organisation, we occasionally have the opportunity to travel to rallies further afield. We would love to have more ringers in the team – apart from a basic ability to read music, the only other qualifications needed are enthusiasm and a sense of humour!

The team’s main fund-raising activity during the year is the annual coffee morning and Christmas fair, held in early December. Fifty per cent of the takings are donated to charity.

Regular rehearsal night is Wednesday, between 7pm – 9pm in the Priory Church Rooms. There are also occasional informal rehearsals between 2pm – 4pm on Fridays, if enough team members are available. 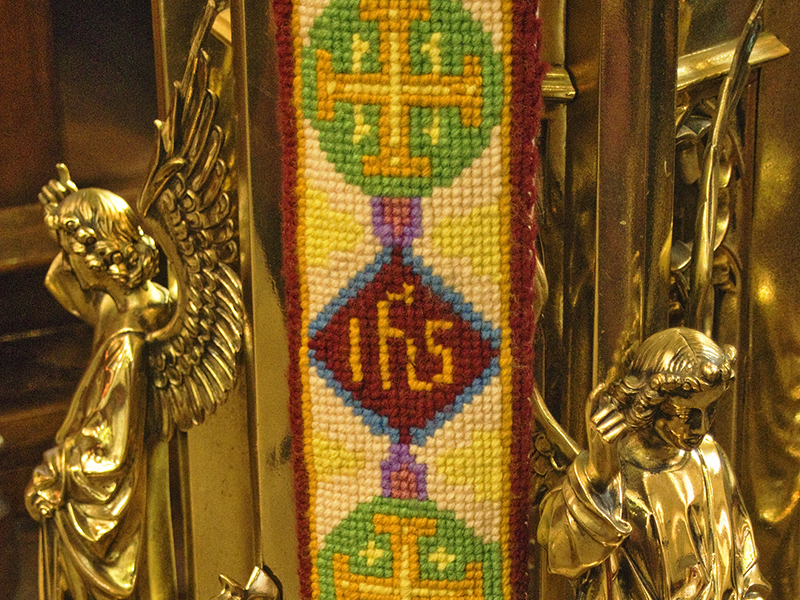 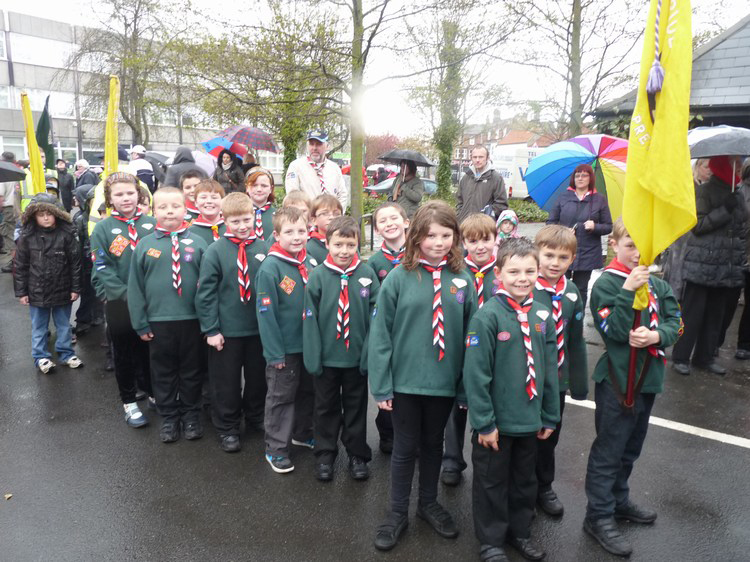