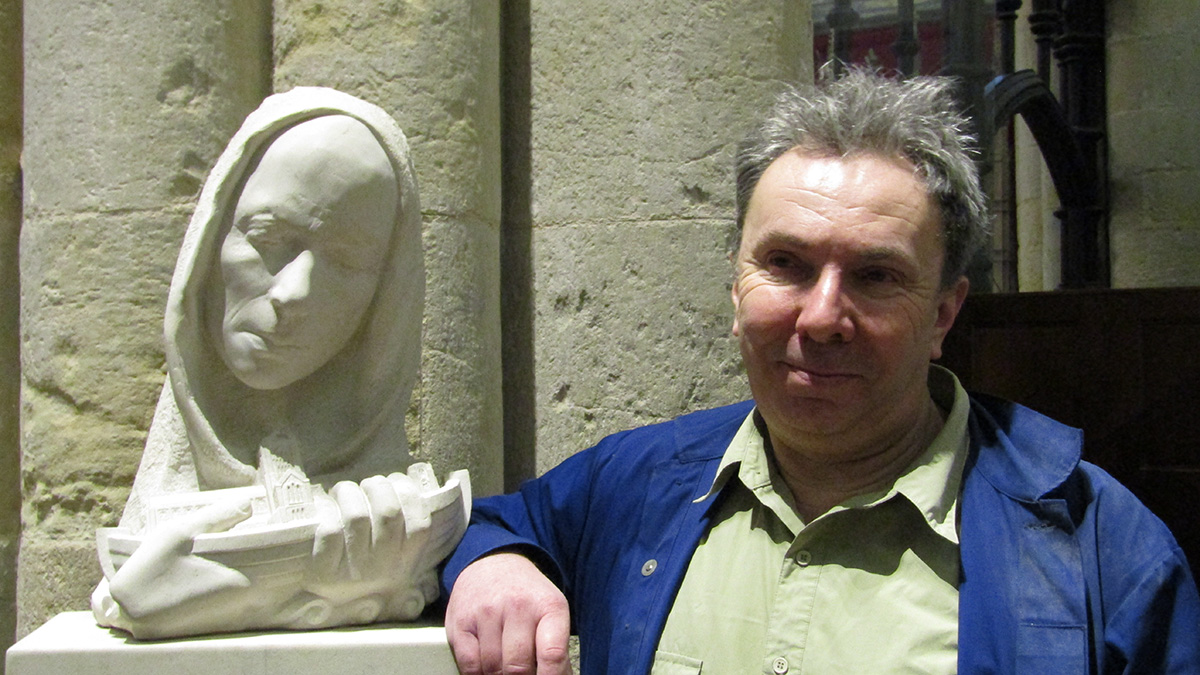 Who was St John of Bridlington?

St John was a Yorkshireman who: 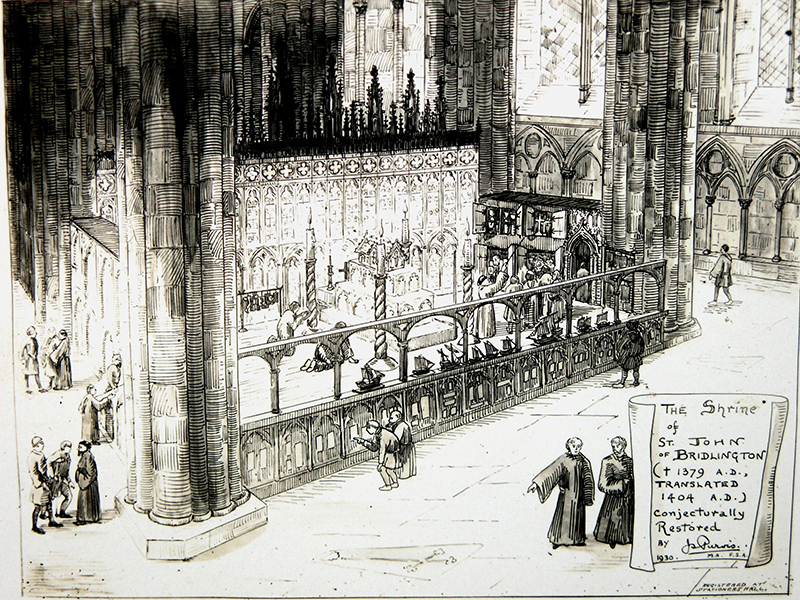 Created by Stephen Carvill for the Priory Churchyard in 2015, this beautifully carved Caithness stone marks the approximate position of the Shrine of St John of Bridlington. It was in a part of the monastery church that was demolished in 1537 at the Dissolution of the Monasteries. It was in a chapel beyond the high altar. The place is now out in the churchyard, outside what is left of the church. 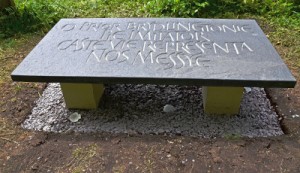 The words inscribed on the ledger stone are a request to St John to make prayers of intercession. They are taken from the Beaufort Book of Hours, written by Margaret Beaufort, mother of Henry VII. The inscription in mediaeval Latin reads “O Prior Brydlingtonie pie, Imitator caste vie, Representa nos messye.” They mean “O Holy Prior of Bridlington, follower of a chaste life, pray for us.”