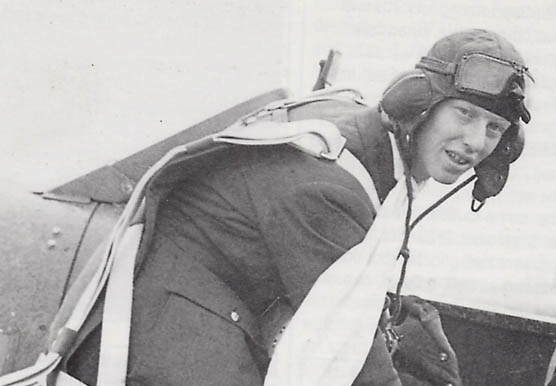 This commemorates James ‘Ginger’ Lacey, the famous Second World War fighter pilot who shot down a German plane that was intending to bomb Buckingham Palace. Ginger Lacey was the RAF’s top scorer during the Battle of Britain. He later went on to command No 17 Squadron in Assam, India and he total number of enemy aircraft he had brought down by the end of the war was 28. He was also the first pilot to fly a Spitfire over Japan. He died in May 1989 at the age of 72 and in September 2001 the plaque was unveiled at the Priory in memory of the fighter pilot and ace…one of ‘The Few’.

The Hussars were based in the Bridlington area during the early years of the Second World War. They subsequently played a decisive role in the liberation of occupied Europe.

George Symons was 29 years old, and a sergeant in the Royal Regiment of Artillery, British Army during the Crimean War when the following deed took place at Inkerman, Crimea on 6 June 1855 for which he was awarded the VC.

“THE Queen has been graciously pleased to signify her intention to confer the Decoration of the Victoria Cross on the undermentioned Officers and Non-Commissioned Officer of Her Majesty’s Army, who have been recommended to Her Majesty for that Decoration,—in accordance with the rules laid down in Her Majesty’s Warrant of the 29th January, 1856,—on account of Acts of Bravery performed by them before the enemy during the late War, as recorded against their several names, viz.:

For conspicuous gallantry on the 18th October, 1854, in having volunteered to unmask the embrasures of a five-gun battery in the advanced Right Attack, and when so employed, under a terrific fire, which the enemy commenced immediately on the opening of the first embrasure, and increased on the unmasking of each additional one ; in having overcome the great difficulty of uncovering the last, by boldly mounting the parapet, and throwing down the sand-bags, when a shell from the enemy burst, and wounded him severely.”

Please visit www.victoriacrosstrust.org and www.memorialstovalour.co.uk to learn more about the Victoria Cross.

There are memorials at the Priory to the fallen of Bridlington in World War I (left) and World War II (right). Please click on the images below to expand them.